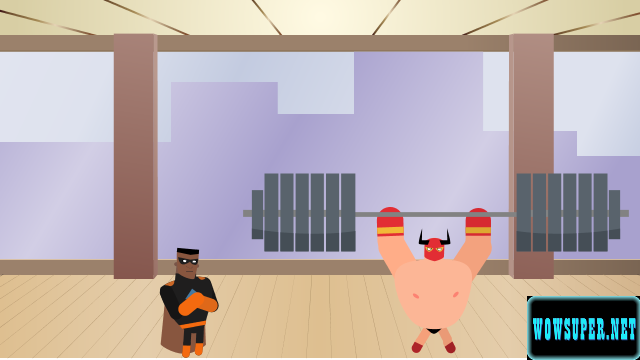 by Rajesh K
Here is a short animated Promo Video we made for the International Yoga Day (June 21). This animated video, based on a Yoga Superhero called Y-Man, will hopefully encourage more people to celebrate the Yoga Day and inspire them to start performing Yoga as an exercise/daily routine.

The Indian Prime Minister Mr. Narendra Modi had earlier released a fitness video (based on his morning exercise and Yoga) to inspire people to celebrate Yoga Day and to start practising the fitness regimen provided by Yoga. You can watch the video which recently went viral on social networks, from here.

Here is the Wikipedia article on International Yoga Day, if you want to learn more.

At WOWSUPER.NET we create Photo Slideshow VIDEOS for Special Occasions and Marketing Videos for Business.